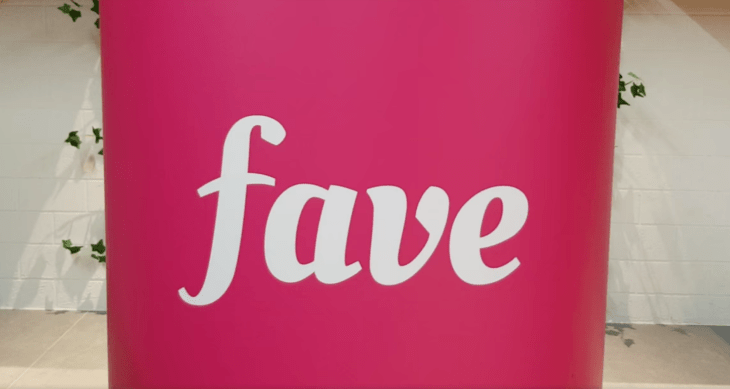 Pine Labs said on Tuesday it has acquired Southeast Asian startup Fave in a deal valued at $45 million as the Indian firm looks to strengthen its offerings in the domestic and international markets.

Fave helps an offline merchant connect and retain customers by using gift cards and vouchers. The startup allows merchants to accept digital payments by having a customer scan a QR code. Once the payment is made, the customer automatically receives a cashback / loyalty point through the Fave app that can only be redeemed at that specific business during future transactions.

This offering has especially proven useful to merchants in the pandemic as they scramble for ways to drive sales from existing customers, said Amrish Rao, chief executive of Pine Labs, in an interview. “Consumers, too, were looking for ways of cost-savings or ways to optimize their purchases.”

Pine Labs, which acquired a gift cards solution provider Qwikcilver in 2019, made its first investment in Fave last year.

Rao drew comparisons between Fave and Honey, saying the Southeast Asian startup is doing to offline businesses what Honey has achieved in the online world. “For the first time with QR, what I realized was you can do a wonderful job when it comes to loyalty, rewards, and the redemption in the offline world,” said Rao.

Leadership of Fave will continue to work at the startup post-acquisition and Rao said the team is working to bring Fave’s offering to customers in 3,700 Indian cities. (This is one of the rare times when a Southeast Asian startup is launching its offering in India.)

Neoh said in an interview that Fave also plans to launch a pay now later product in the next one to two months.