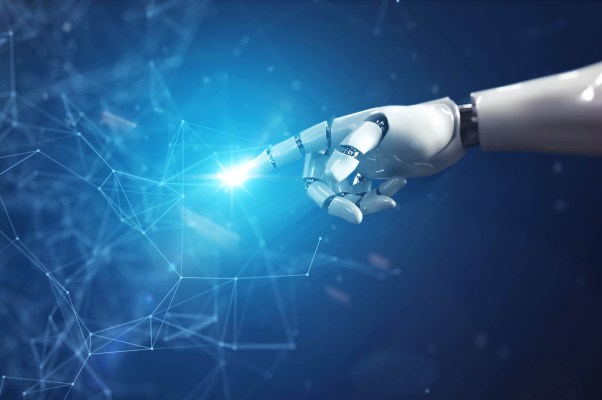 Business operation automation startup Tonkean announced this morning that it closed a $50 million Series B round of capital. Accel led the round, which came just over a year after the startup raised a $24 million Series A. Lightspeed Ventures, which led the company’s preceding venture capital round, also participated in its new funding event.

Sagi Eliyahu, Tonkean’s co-founder and CEO, told TechCrunch in an interview that his company’s valuation rose by around 4x in its latest funding round.

The startup was able to secure more capital at a higher price thanks in part to quick growth in 2020, which Eliyahu said was concentrated in the second half of 2020.

Tonkean is an interesting mix of business process automation, no-code and humans. In short, the startup allows a company’s ops groups — sales ops, marketing ops, etc. — to set up automated business logic across applications that can include human-in-the-loop elements. And Tonkean built its system to be IT-friendly, allowing it to support enterprise-scale customers.

The automation space has been broadly hot in recent quarters. Robotic process automation (RPA) is great for mechanizing repetitive tasks that waste human time. The method of using computers to do stuff that humans previously had to do by clicking far too much has proven to be big business.

Tonkean allows for something a bit different. An example may help: During our interview, Eliyahu mused about what might happen if a salesperson for a Tonkean client wanted to send a lead into a nurture campaign. Tonkean would let the sales ops team set up logic so that when the frontline salesperson selects the lead for a nurture effort inside their CRM, the lead would then automatically be added to a specific Marketo campaign. Furthermore, the click-to-nurture system would alert a human on the sales team, perhaps asking for approval of the decision.

Tonkean software employs no-code tools to let ops groups use off-the-shelf command modules to build business logic — or craft their own as needed. The use of the company’s software could allow for more empowered teams at companies that are less reliant on engineering groups for help in accelerating and automating their work.

That thematically fits inside the general narrative we’ve seen from no-code startups in general: They want to allow non-technical folks to have more control of their work through less reliance on technical teams at their place of employment.

Tonkean employs around 60 people today, up from around 15 folks at the time of its Series A. It plans to hire rapidly now that it has more capital. Eliyahu claims most of its Series A is still in the bank. So why did it raise?

Because Eliyahu considers his startup’s market to be so large that he wants to pull the company’s future closer to today; the new capital will give Tonkean the space it needs to hire more rapidly and build more quickly than it might have if it continued to operate from a smaller capital case.

Fifty million dollars is a lot of money. Let’s see how far it gets Tonkean. The next time we talk to the company, we’ll demand some harder growth metrics so we can see if the additional capital was the accelerant that the company hopes it will be.