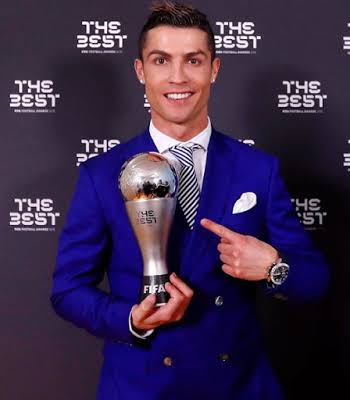 As we move closer to the end of the first half of the Europe league season, punters are advised to stick with the big teams as they would like to be in a good position in order to be a contender for their league title
The just-concluded UEFA champions league and Europa league matches have also shown us these teams aren’t goal-shy and more are to be expected.

Juventus vs Sassuolo (Home win)
Brescia vs Atalanta ( over 1.5)CHECK THIS OUT

You may also like...
Related Topics:Big Teams, Europa, Europe, League