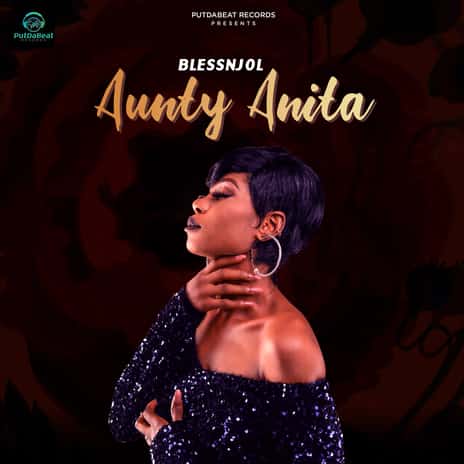 The fast rising artist, Blessnjol, began her music career at the age of eight(8) where she joined a junior church choir, she relocated to Abuja at the age of 13 for her secondary education, Some years later, she began doing backup vocals for artists. After gaining experience in so many talent auditions.

Blessnjol, in 2021 signed a recording deal with PutDaBeat Records, an independent record label based in the United States of America, she does afro beat and afro pop music.

She’s inspired by the growth of the Nigerian music industry. Enjoy her latest music titled “AUNTY ANITA” audio and video produced by PutDaBeat Records and directed by S.O.S.

RELATED:  Sarai Korpacz – “Eden In Me”

Watch the video and download Aunty Anita Mp3 below