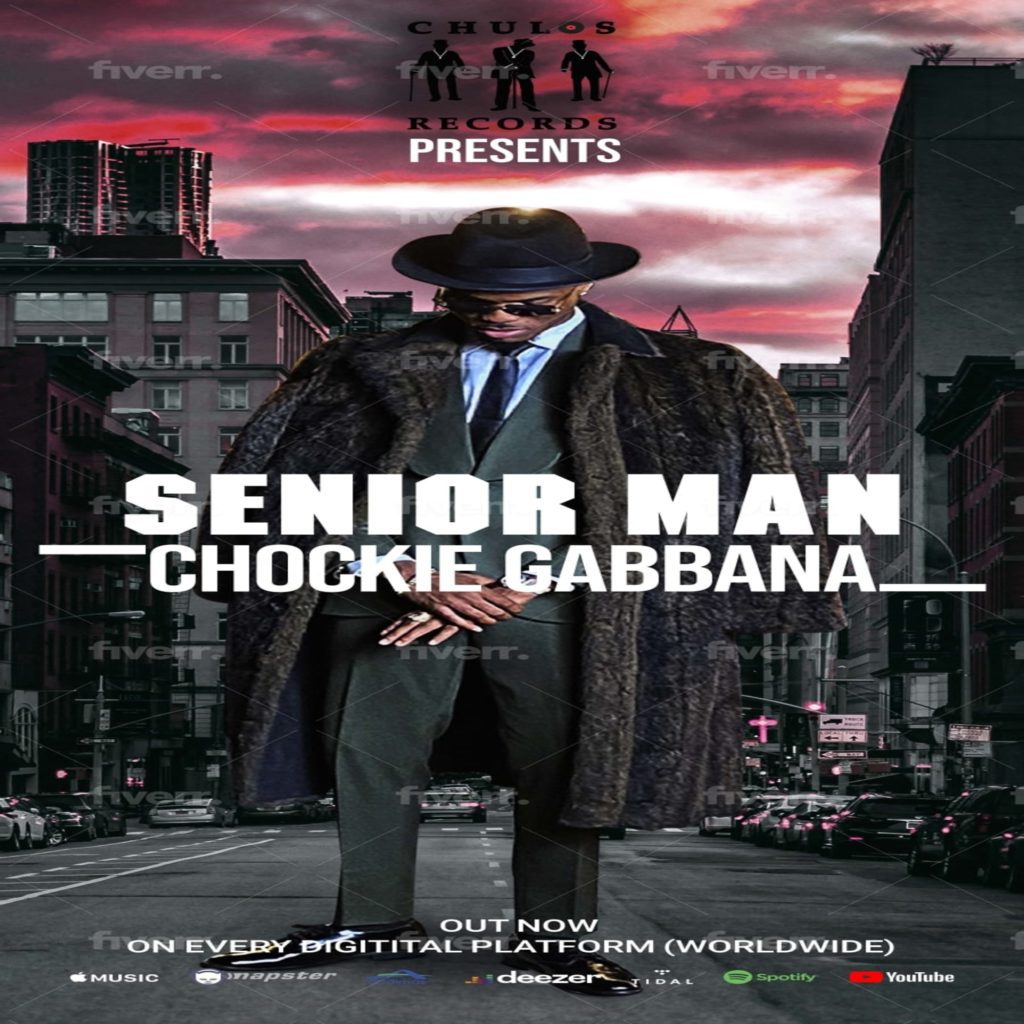 Chockie Gabbana is set to treat music lovers across the globe to another amazing listening experience as he drops his latest project titled “Senior Man.” The new single released under the imprint CHULOS records, a US-based record label that recently signed the talented Nigerian rapper, singer, and songwriter. In a related development, the video to the song, which was directed by the legendary PAUL GAMBIT is out on all major platforms soon.

The amazing talent of Emmanuel Ejire Iyke, popularly known by the stage name Chockie Gabbana cannot be ignored. Since breaking into the mainstream of the industry in 2020 following a mind-blowing freestyle that went viral on social media, he has continued to deliver thought-provoking yet entertaining songs.

“Senior Man” was produced by sensational music producer SARMMY FIRE and has already started to gain traction. Chockie Gabbana offers an amazing blend of afro-style music with Jamaica patois, and his signature storytelling skills and lyrical prowess to deliver an “out of this world” experience to listeners.

Chockie Gabbana looks on course to challenge the status quo in the music industry, with his versatility amidst delivering conscious music, endearing him to lovers of good music worldwide. For more information about “Senior Man” and other projects from Chockie Gabbana, visit all major digital as well as social media platforms, including Instagram.

Listen and Enjoy the amazing jam… A Big Tune!