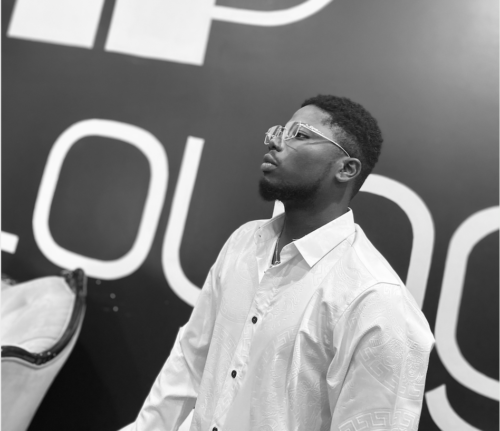 How Superstar Dvyce is warming his way top of Nigerian Music

Nigerian music has over the last two years pivoted from the regular sound to a more urban, youthful and vibrant sound with the Kings of New skool music championing this new sound wave.

One of the wave making superstars on the bloc is Matthew Julius Oluwasegun popularly called ‘Dvyce‘ who has in a very short period of time risen to be a force to reckon with largely because of his sound.

What started for Dvyce as a hubby has quickly turned to a career and money spinner. In his words, “I started music just for the love of it, and that was sometime around the year 2000. At that time it was more of a hubby for me. Music professionally for me started six years later when I put out my first single titled ‘Pick up the phone’“.

RELATED:  MP3: SpotemGottem – All In A Row

After his debut single, Dvyce returned to school to complete his university education. The Osun State artist is now a final year student of the University Of Port Harcourt where he’s studying Psychology.

RELATED:  MP3: Only The Family – Me and Doodie Lo 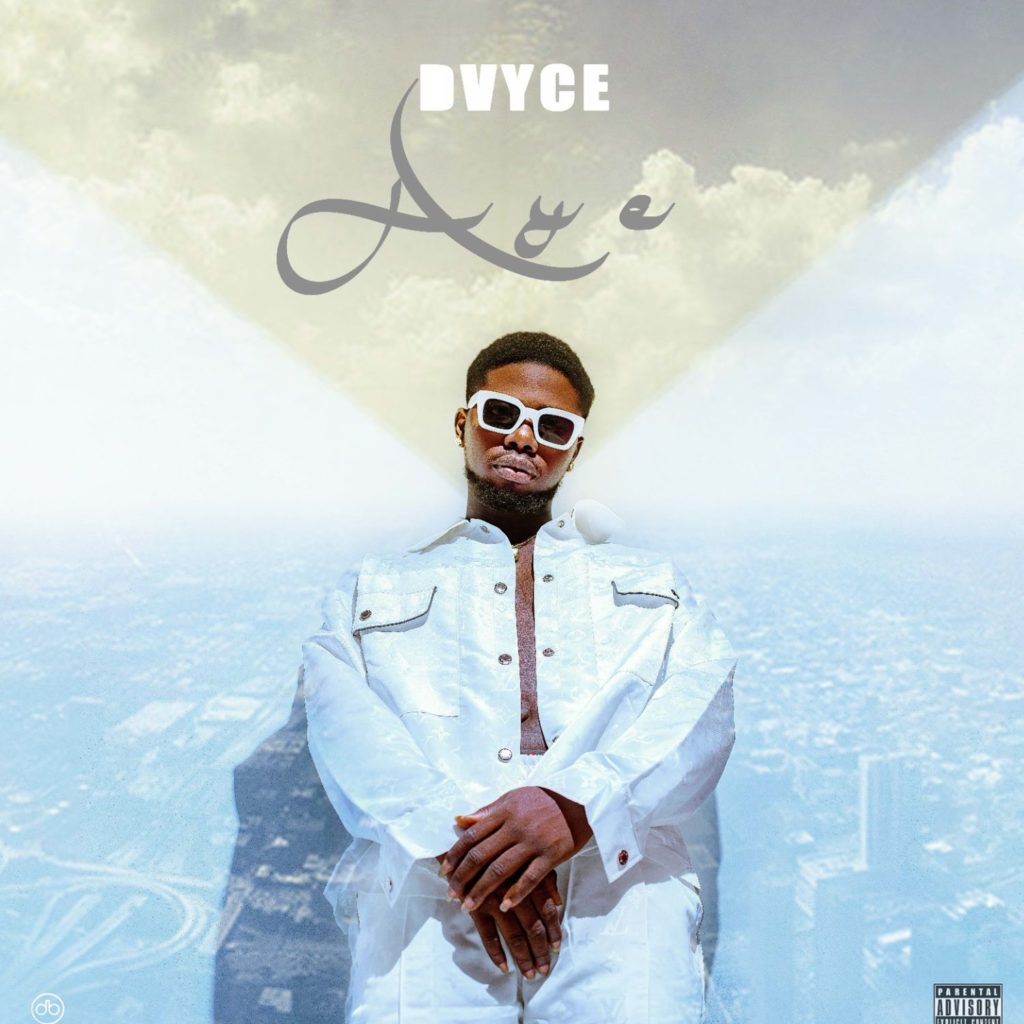 In the coming weeks, Dvyce will be dishing out new music and according to industry pundits and A&R executives familiar with his sound, fans should expect nothing short of international standards.

Listen to his latest song “AYE” below