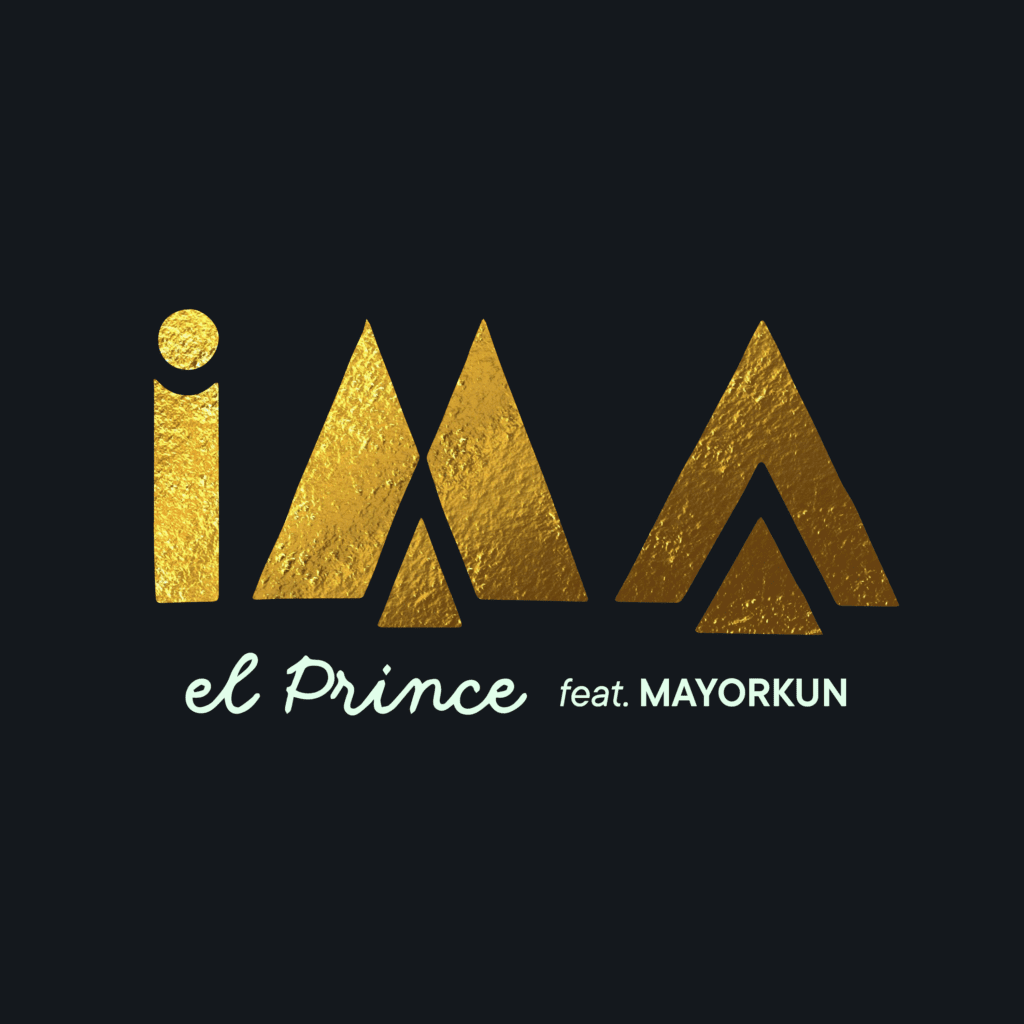 All is ready for the release of the “Green Vibe” EP by Nigerian indie singer and songwriter El Prince born Prince Adieze. He was raised in the famous neighbourhoods of Ajegunle, Lagos, much like many popular Nigerian music stars we know today.

El Prince calls his style of music “patan na patan” – an anything-goes blend of musical sounds and influences inspired by the vibrations of his hood.

The fast-rising singer has had the honour of working with Peruzzi, music producers Masterkraft and SperoachBeatz for his debut EP “Burst My Brain” in 2020. The extended play boasts of hits “Sista” and “Ride”. 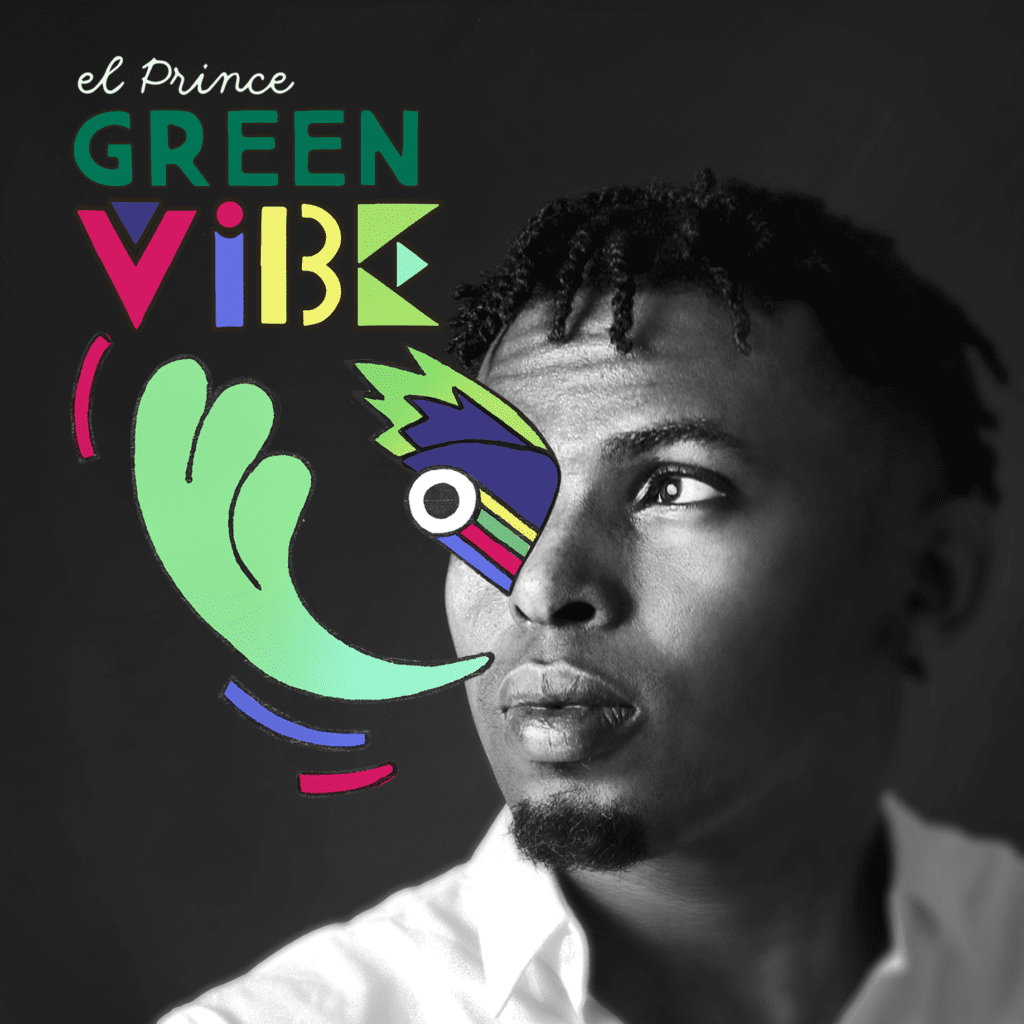 For his sophomore EP, “Green Vibe”, El Prince lines up 6 tracks for his teeming fans and music lovers. So far he has released “Tomato” featuring Masterkraft, “Who Born You“, “Ima” featuring DMW star Mayorkun as lead singles off the project. An official music video for “Ima” would premiere on August 20, 2021, on YouTube and across all popular television channels.

The extended play has a mix of dancehall, Afrobeats, Afropop and some laidback conscious music. On track 2 “God No Go Shame Us”, he reflects on the sad event of October 20, 2020, at Lekki Toll Gate and the general state of Nigeria.

“Green Vibe” extended play shows how much the artist has grown since his debut project, the maturity is evident, it checks the box for someone who is here to stay against all odds.

Ramoon, Skirmisher Beats, Fresh VDM and Amprod produced tracks 1, 3, 4, and 5 respectively except tracks 2 and 6 produced by Avatar Beats. All Mix and Mastering was handled by Big Mouse Beat.

Below is an excerpt of what the singer said about his new project and influence.

“So much of our music is aspirational, talking about getting rich and living in luxury. Meanwhile, most Africans are struggling. I come from a humble background and I want to write songs that everybody can relate to – the hustle, injustice, loyalty, love… those are universal.”

STREAM/DOWNLOAD The EP on digital stores

This is the official music video to “IMA” by El Prince featuring Mayorkun, Watch and Enjoy!