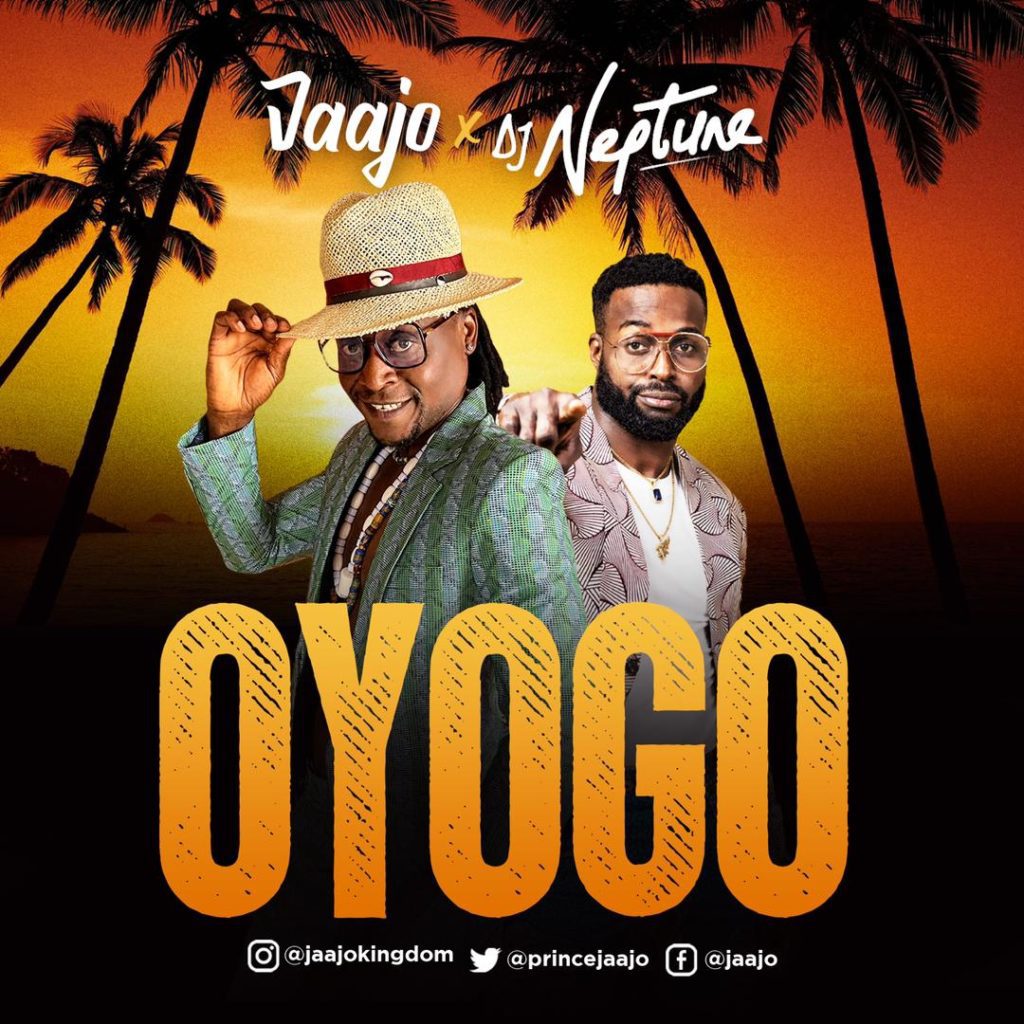 OYOGO is a narrative song full of vibes, melody and energy that will keep you dancing and grooving at all times.

RELATED:  MP3: SpotemGottem – All In A Row

JAAJO who is known for his Afrocentric style has consistently delivered hit songs such as: DALIKWUATE, FAMOUS, and his recent spanking single “JORO JORO” which took rave on the media houses, the internet and down to the street.

“OYOGO” was made known from his recent interviews that it is one of his songs from his forthcoming EP called ‘AFROLYPSO’ as he further explained the project to be a fusion of Afrobeats, highlife and calypso music. He also promised to keep delivering good music as he has always done, having no plans of stopping anytime soon.

OYOGO was produced by Original Beatz, Mixed and mastered by One Mix.

Download, listen and make your views known as you enjoy OYOGO by Jaajo.