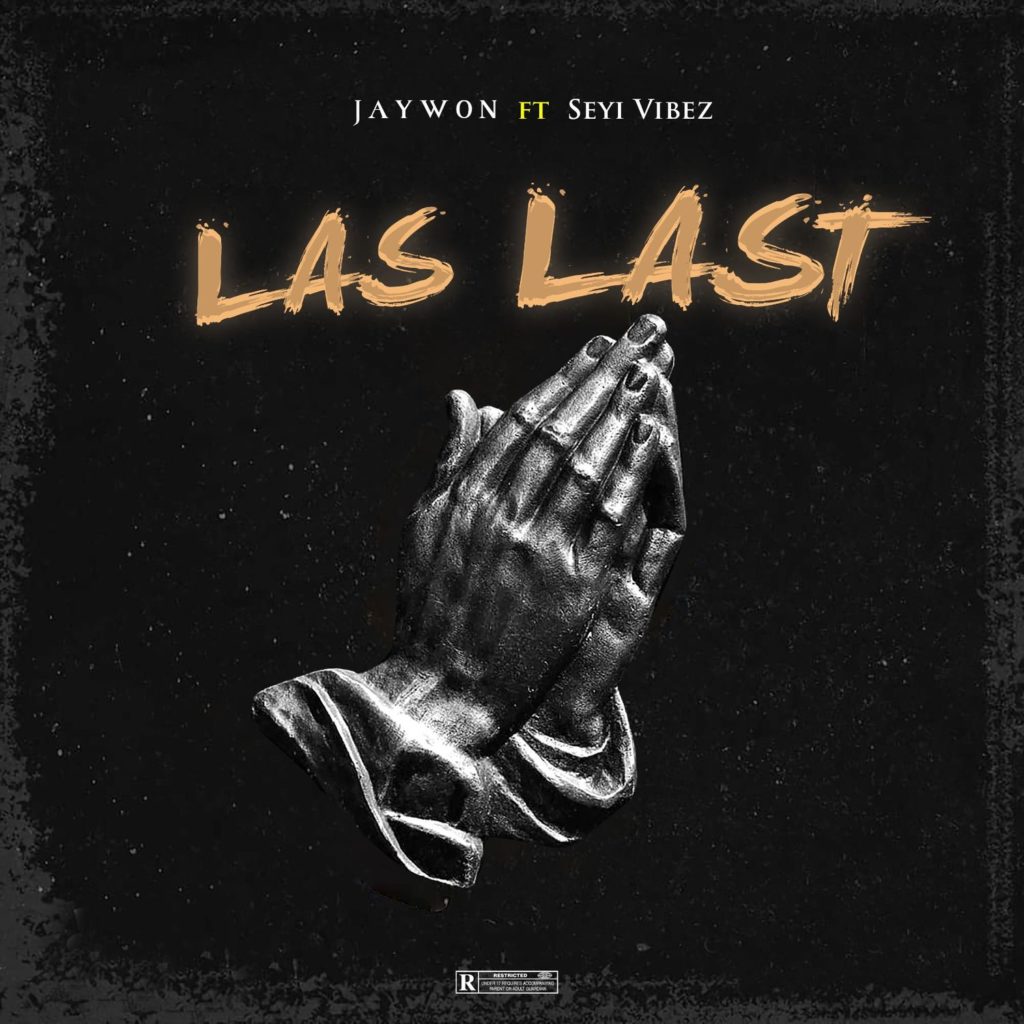 Jaywon is back with another afro fusion master piece titled “Las Last” featuring one of fastest growing afrobeat artist in Nigeria Seyi Vibez. This is definitely a vibe!

Iledare Oluwajuwonlo, better known by his stage name Jaywon, is a Nigerian singer, songwriter, performer, producer and actor. He launched his record label named Next World Music in 2013 after his exit from Kennis Music.

On this new Irockclassic-produced-song, mixed and mastered by AJE on-the-mix, OluwaloSeyi and OluwaJuwon says everyone will be okay at the end… ‘What Will Be Will Be‘, Don’t over worry and stress yourself.