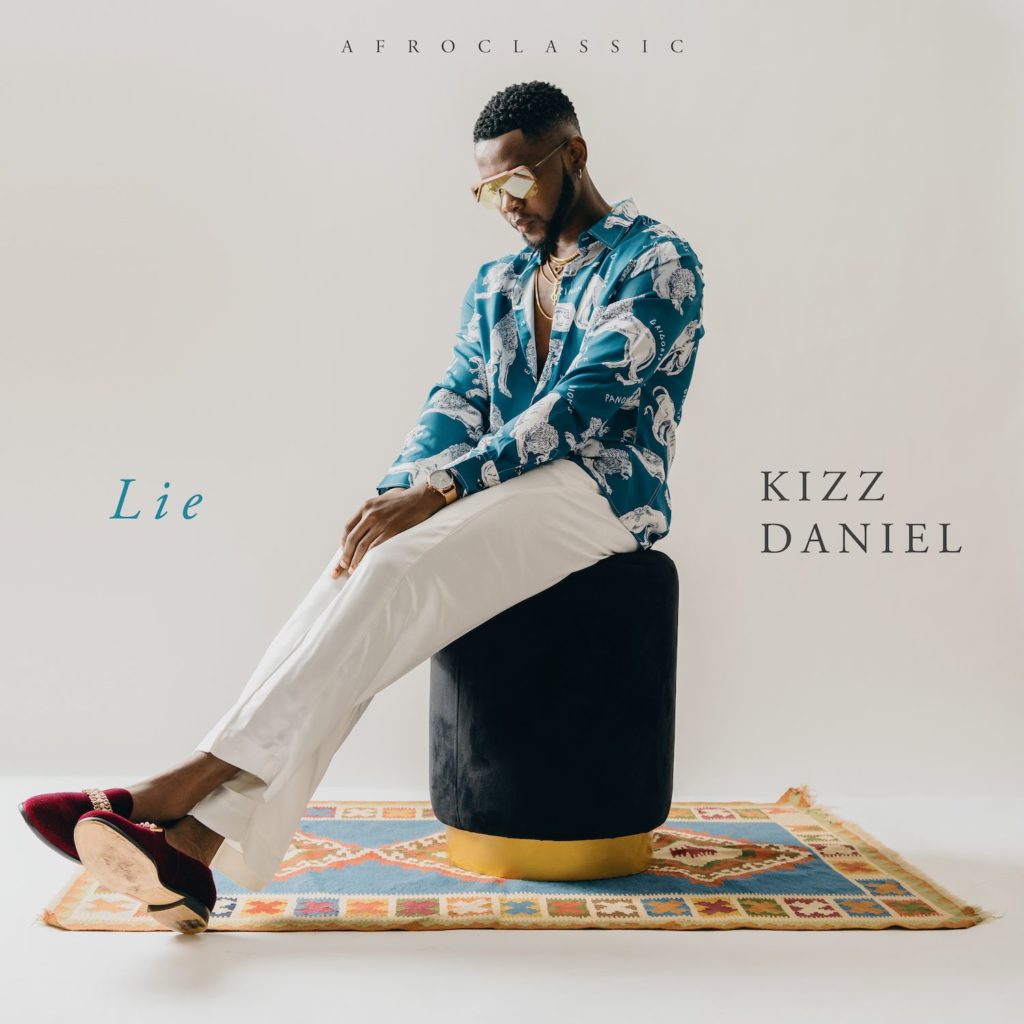 Kizz Daniel returns with a brand new song titled “LIE”, An Afroclassic tune for all… Enjoy!!!

“Lie” is Kizz Daniel third official single this year 2021, A follow to the records; ‘Flex‘ and ‘Currently‘ featuring Olamide, Falz and LK Kuddy.

Kizz Daniel was born in Ogun state, Nigeria. He hails from Abeokuta North local government area. He graduated from Federal University of Agriculture, Abeokuta, in 2013, with a degree in Water Resources Management and Agrometeorology (Water Engineering). While in university, he decided to pursue music as a career alongside his studies.

In May 2015, Daniel released a third follow up single, “Laye,” on his birthday, along with a video two weeks later which was shot in different locations in the eastern part of Africa and was directed by AJE FILMS.

Kizz Daniel is one of Africa’s highly sort after Afropop/Afrobeat kings!

‘Everybody Know Say Omo Me I No Dey Lie, Corporate ooh‘