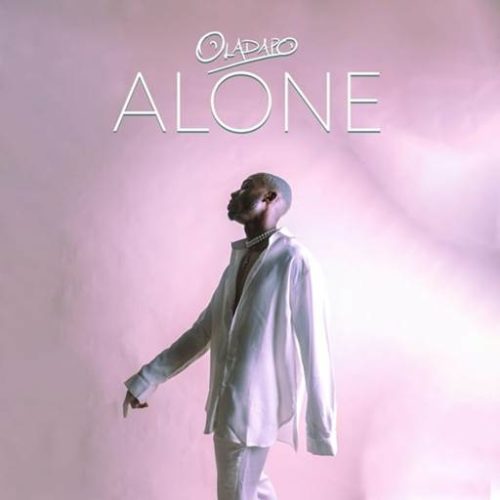 Afrobeats is enjoying profound global recognition at the moment and in-between its vulnerability and party-starting prowess is where you ?nd Oladapo.

For his ?rst single of the year, Oladapo recruits midas-touch producer, P.Priime, for a party-rocking yet intimate record that soundtracks the insatiable nature of girls and relentless pursuit from boys.

On “Alone”, Oladapo co-signed by Complex in 2020 as one of ten Afrobeats artistes tipped to blow, aces through the P.Priime beat with sonic ?nesse, bearing the emotions of a relentless lover over drum patterns that are certain to get you moving.