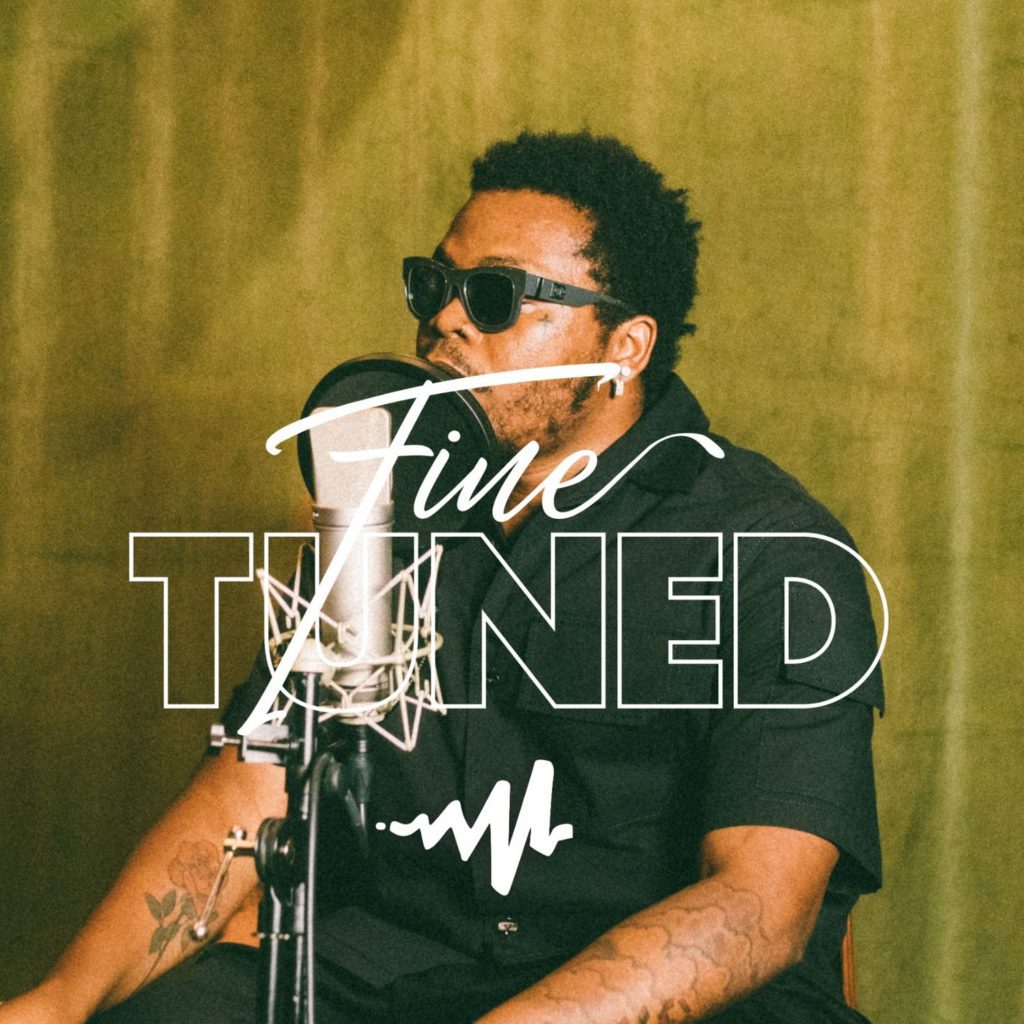 12, August 2021, Rap/Afrobeats superstar, Olamide has performed an exclusive show- stopping, piano medley of Rock and Julie from his latest album, UY Scuti in partnership with Audiomack. Watch it HERE.

UY Scuti has been the No. 1 album on Audiomack since dropping June 17th, racking up over 58 million plays in under two months on the service.

The performance falls under Audiomack’s “Fine Tuned” original music series which sees the hottest artists across ther globe strip their most popular tracks down to the bare essentials for a once-in-a-lifetime performance.

“Olamidé is a once-in-a-lifetime talent,” says Jason Johnson, Vice President of Marketing and Brand Strategy for Audiomack. “He is one of the highest streaming Afrobeats artists on our platform. He has amassed over 250 million + streams and his most recent album UY Scuti has been number 1 on the platform since its release on June 17. We are looking forward to helping him reach new fans globally and provide a platform for his existing fans to experience his music in new ways.”