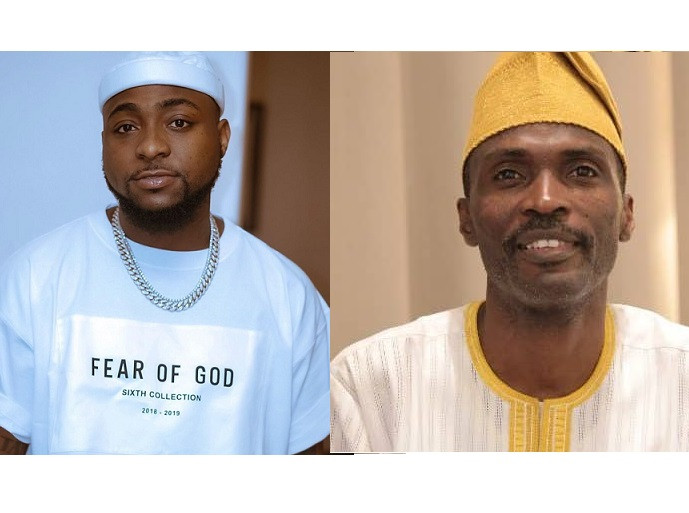 Davido has put Kayode Ogundamisi on blast over comment the political/social commentator made about him and his late uncle, Isiaka Adeleke on Twitter.

Trouble started after Kayode took to Twitter to criticize Davido and his men for parading the two ladies who in a viral video claimed one of them was pregnant for him.

Reacting to the video of the ladies being paraded in handcuff, the political/social commentator wrote: ‘‘Imagine @iam_Davido as first Cousin in @StateofOsun with his Uncle @IsiakaAdeleke1 as Governor. And @MBuhariis meant to be the tyrant o!.’

In response, Davido wrote: ‘It pains you that someone half ur age that you can give birth too is Greater than you will ever be … U are a loser , a disappointment…… ur are useless ! Now keep my family name out ur mouth ! Ur whole life earnings no reach 30 percent of my show money and it hurts I know.’